A bit of background info about me 🌲 What I’m Passionate About�

I went to school for interaction design, but focused on game development during my final year of college. Thanks to the VR game that I built for my capstone project, I was able to land a job on Microsoft’s HoloLens team. Since then, working as a prototyper and technical designer, I’ve continued to learn more and more about game development.

To me, games are the ultimate creative medium. Books and movies are fleeting, you can’t stay and spend time in their worlds. Games, on the other hand, allow you to interact with the world and its inhabitants, create your own fun, and feel like you’re actually there. No other medium allows people to immerse themselves within a world the way games do.

My lifelong dream is to build my own living, breathing game worlds.  The long-term, “impossible” goal that I've set for myself, is to someday establish a game studio through which to bring these worlds to life. This dream guides my decisions and gives me something to constantly work towards.

How to find me?

Want to chat? Have a project that you’d like to collaborate with me on? I’m currently available for work. Let's connect!

If you’re interested in working together, feel free to reach out to me on LinkedIn or at noblewoods@gmail.com. What shaped my interests? I was employed by Microsoft as a prototyper and technical designer for over 7 years.

At Microsoft, I worked on different products like the HoloLens, Windows Mixed Reality, AltspaceVR, and Microsoft Mesh.

I attended college at the University of Washington and received my Bachelor of Design in Interaction Design.

I typically introduce myself as a technical game designer, but I’m really more of a jack-of-all-trades. 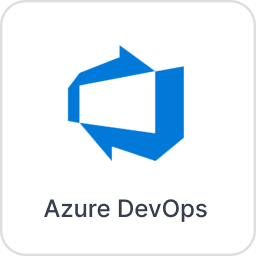